Check out the trees & location here.

Passionate neighbors rallied, went to meetings including a vital hearing and the outcome was developer selling land to the adjacent property owner saving the live oaks.   Woo hoo! The Virginia Big Tree Program began as a 4-H and FFA project in 1970. Today the program is coordinated by the Department of Forest Resources and Environmental Conservation at Virginia Tech. We are a passionate community of tree enthusiasts . . . 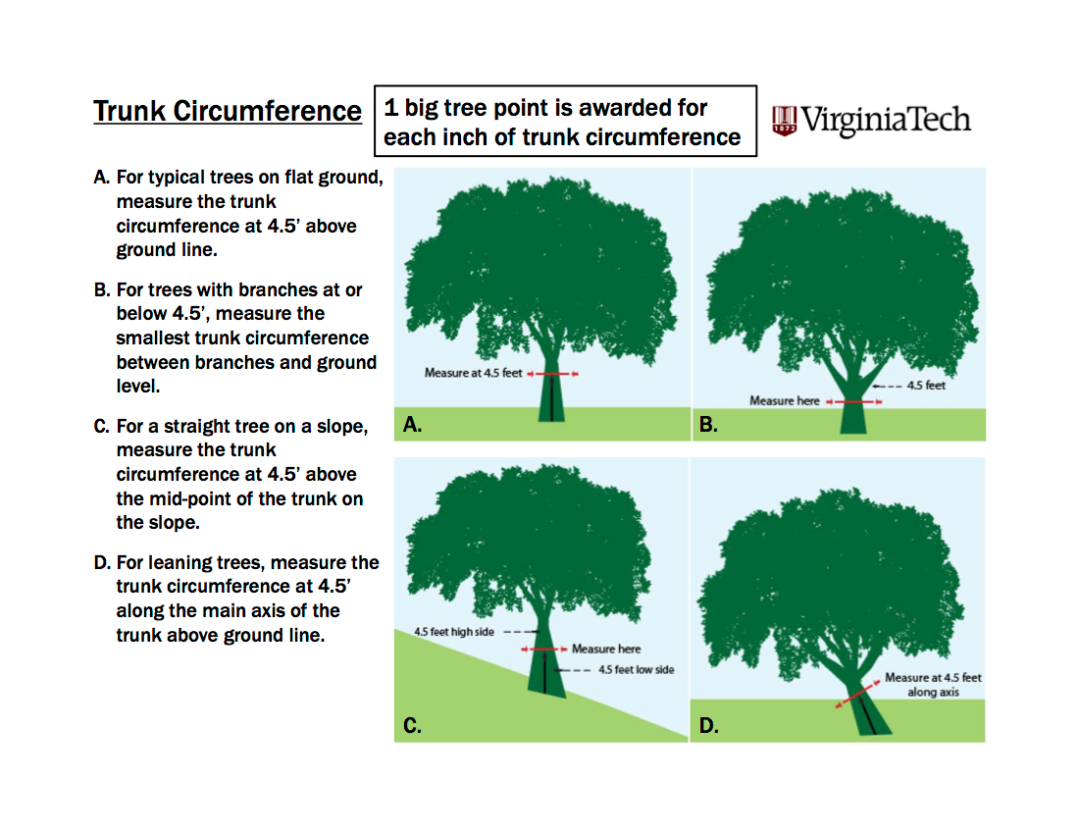 Trees are ranked in the Virginia Big Tree Register using a scoring system that is based on measurements of their physical dimensions . . . basic tools needed to measure a tree are a yardstick and a 100’ measuring tape.

A great article about a spectacular teen at Pilotonline.com:

To prove her point, Sarah refers to the “State of the Urban Forestry” report by Virginia Beach Parks and Recreation for 2015-16, which states the city’s urban tree canopy was 38 percent based on 2012 data, and that American Forests recommends a minimum of 40 percent. In response, the city adopted a 45 percent goal over the next 20 years.

“I made it my goal to help increase that percentage,” she said. 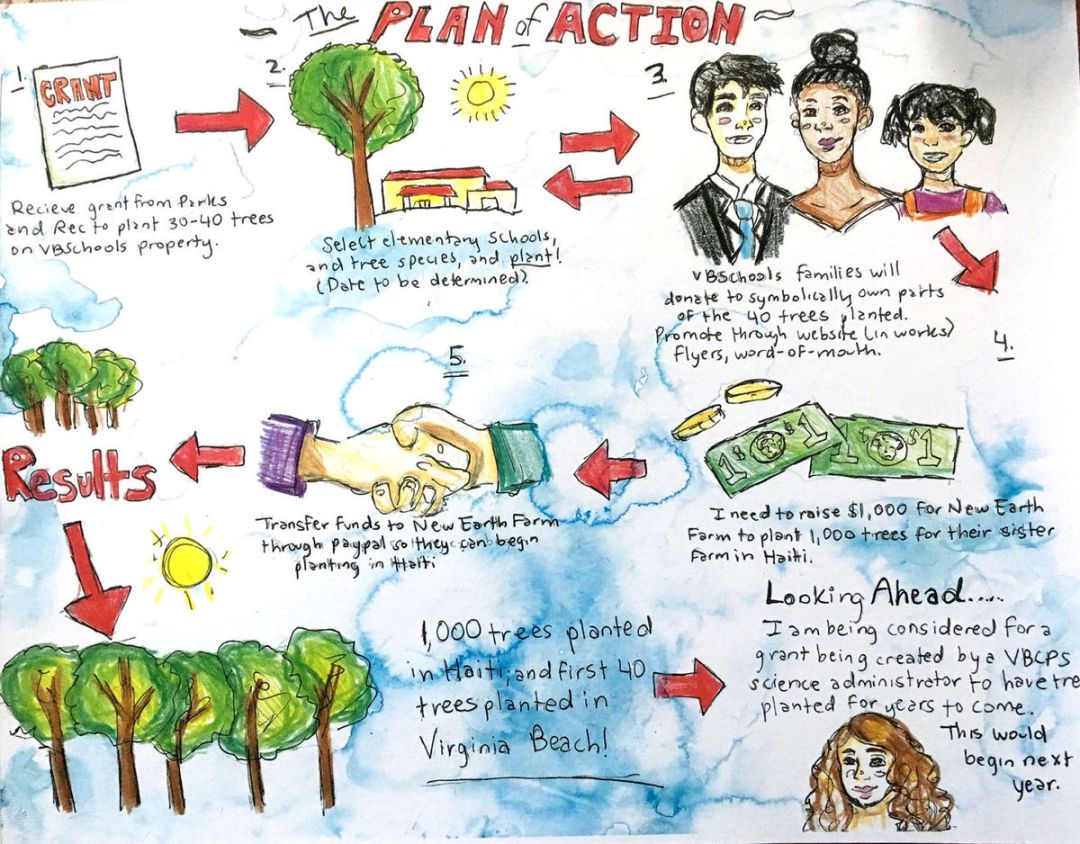 The work is being done on Tuesday December 19th.

SUMMARY: The city has a Master Arborist coming to do the required mitigation work on our lovely tree on Tuesday, Dec 19:
City Arborist wrote…..

“I received word today that our contractor plans to do the crown cleaning and branch reduction tomorrow for the Live Oak at 2512 Bayview Avenue. We are requesting any onlookers to remain well back from city and private property lines in order to insure safety. . . 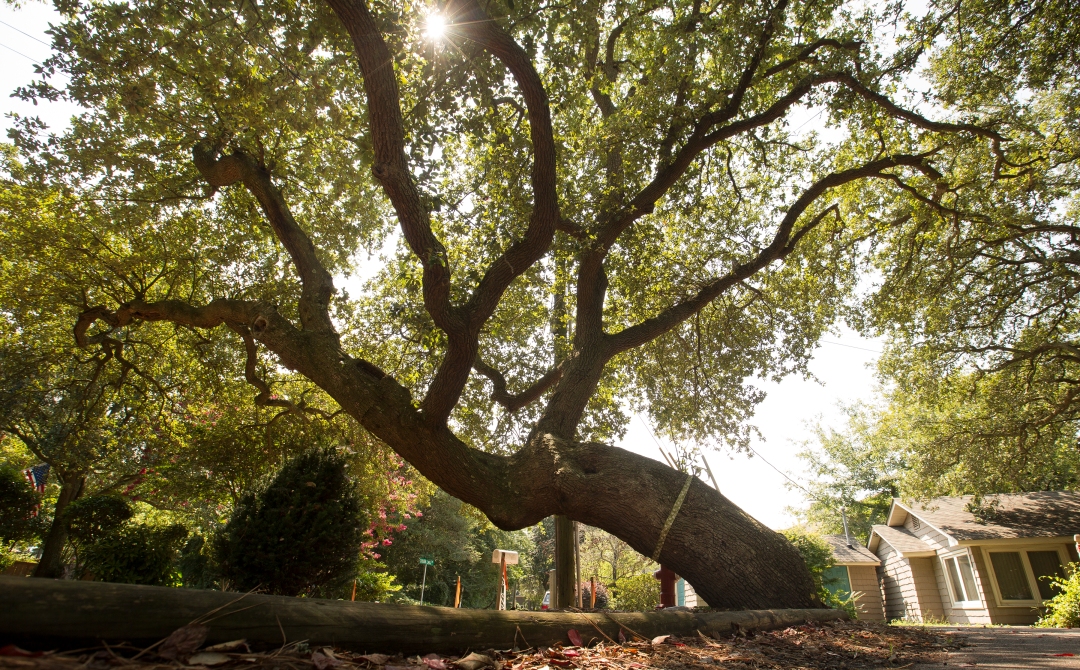